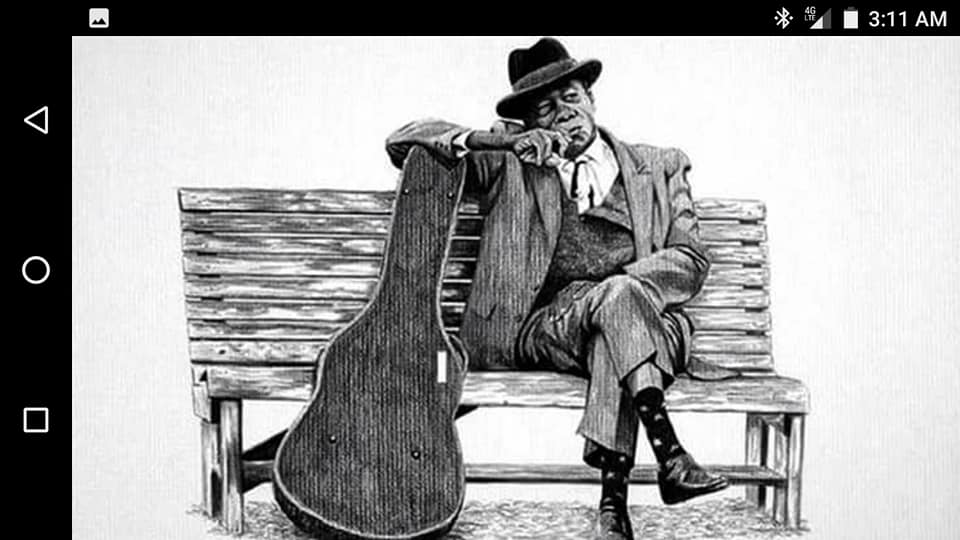 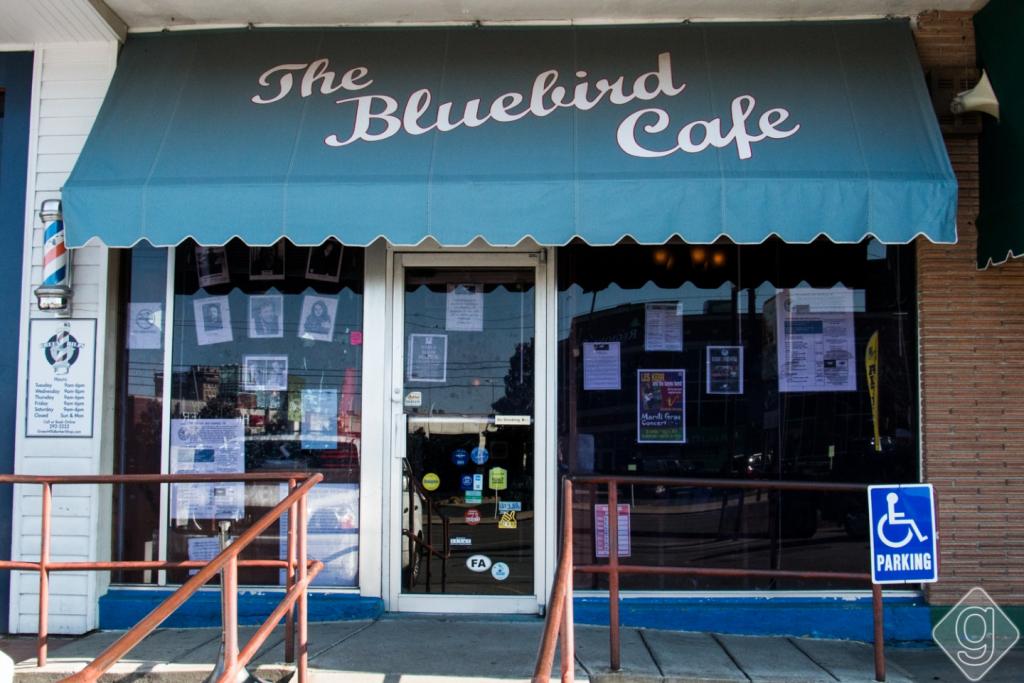 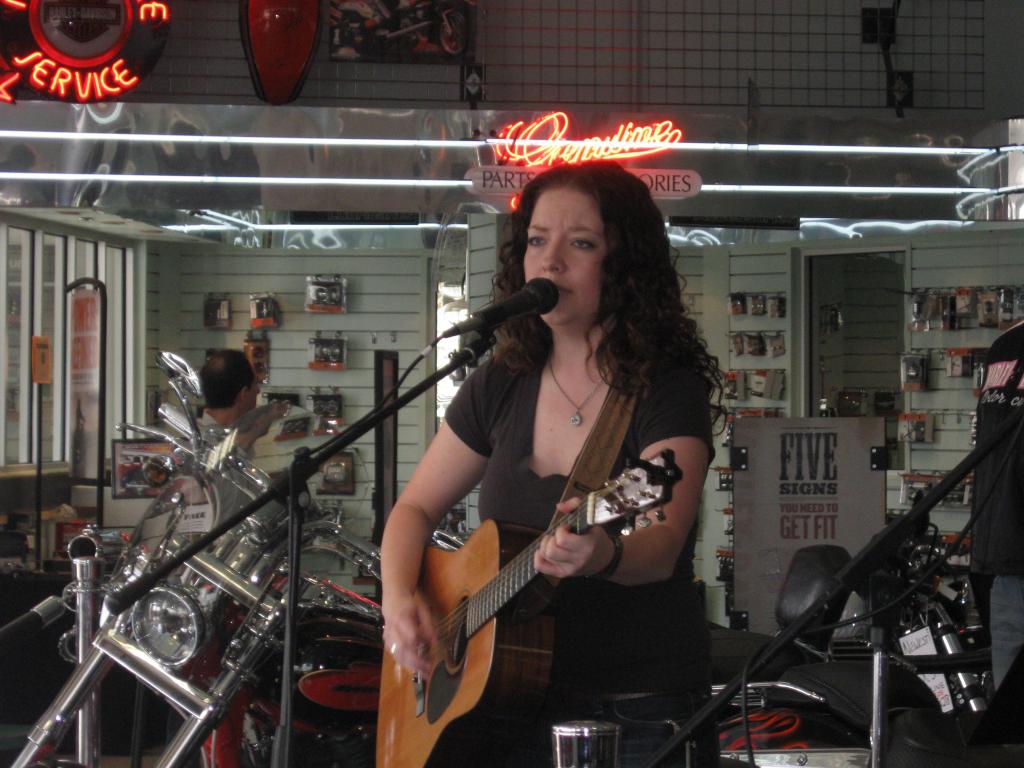 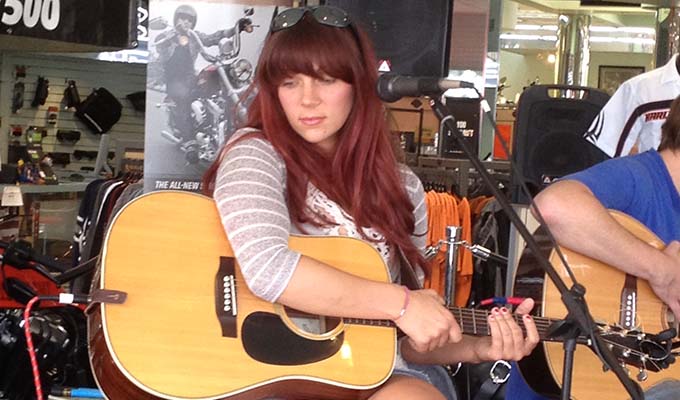 Songwriting and Music Career advice from Music Industry Experts. Do you love music and dream of writing songs or performing on Nashville stages? The top songwriters in the world call Nashville home! Tourist flock to our city to see the next big artist or hear the next hit song. Co-writing, Open Mic Nights and Paid Music Gigs are the dream of many and the reality of a lucky few. We hope you can use the information in these stories to make all of your music dreams come true.

GETTING (And KEEPING) the GIG

Probably the biggest question or comment I, or anyone else that is trying to do this hear is “How do I get booked on these writers nights/festivals/ THE BLUEBIRD?

One of the things that pretty much consistently I get is "I've been writing songs, now what do I do with them?" Many people "think" they are writing songs, only to find out they have only poetry (lyrics only) or have songs that totally don't fit a format, don't have any allies within the industry A lot of time I have a difficult time explaining what one of my "tours" are all about. It is a "TOUR" through the participants, past, present and future, and while most come to Nashville, I do it in other places, primarily, the Frank Brown festival in Nov. in Perdido Key Fla. What to do..What to do? by Marc Allen Barnette

Okay, so I've given you some of the reasons you can;t just waltz into TWANGTOWN and start getting cuts. And there are a TON OF THEM. I should put them into a book. Oh wait, I DID! Most of the modern day hit writers, and artists, started out years before as a home town hero. Playing all the bars, and clubs in their area. Some might have local record deals, step up to regional artists, in bands, etc. Sooner or later, they make forays into LA, New York. Investing in your songwriting

I get lots of my inspiration for articles and blogs from things my songwriting coaching clients bring up in our sessions. Last week I had a writer say they couldn’t afford to pursue their songwriting because they simply didn’t have the funds. He let me know he was giving up . Period. Five Myths about Achieving Success as a Songwriter

I’ve come to believe in my 20-plus years in music that by setting reasonable expectations and doing the work, it becomes much harder to be fooled or discouraged by some of the pervasive myths that exist around songwriting success. My buddy Robert Daniels, did a post yesterday on the saying that Nashville is a "ten year town." Well, that is a well worn phase and while some people do go a little faster, if you investigate the history of the town and the people in it, you find it holds true more times than not. Writing is not a craft, it's the force of inner expression in the same way a painter pours out their vision through colors and brush,.there is no manual for expression. A little about Waylon Jennings

It would be less dignified of me ever to skirt the issue of Waylon Jennings,.
Waylon did not pussy foot around like someone who didn't think he was a blessed boy,. "I hear the crowd, I look around, and I can't find one empty chair. Not bad for a girl going nowhere" sings Ashley McBryde on "Girl Goin' Nowhere," the seminal title track from her forthcoming LP. They're words built from experience: over the course of her life, McBryde's been finding her own way to fill those seats and sway those hearts since the very first time her teacher told her that her dreams of writing songs in Nashville would never see the light of day. Every time she was brought down, she persevered; trusting her timeless tone and keen, unwavering eye for the truth. It paid off. Voted as one of the top three singer/songwriters in Nashville 4 years running in the 2012, 2013, 2014 and 2015 Nashville Scene "Best Of Nashville" readers poll, Doc Holladay has become one of the most in-demand talents around, while also managing to work as a full time Optometrist. My first paying gig was when I was 15. Sitting outside of a pawn shop, on a stool playing a guitar. Drawing people inside, back in 1967. I got 5 bucks an hour, a pack of Winston cigaretts, and could play any of the guitars he had in the shop. It was an after school gig, a couple hours every day for quite awhile. I was 17 when I started my 1st band. Didn't have drummer, I did have a lead guitar, a bass, a girl singer, and myself singing and playing guitar, and a guy that "Rattled Elk Ribs, and other Bones" for a beat. Different but real cool back then.